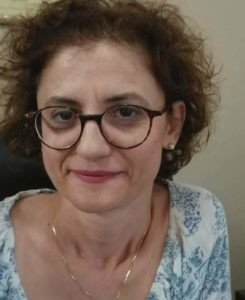 Evangelia Billa was born in Trikala, Greece. She graduated from Medical School of National and Kapodistrian University of Athens in 1994. She acquired the speciality of Endocrinology after appropriate training in the Department of Endocrinology, Diabetes mellitus and Metabolism of «Helena Venizelou» Hospital. She has been working as a private doctor since 2005 in Trikala.
She was presented with a Doctorate Diploma in 2011. She acquired a license for carrying out ultrasound examination in the field of Endocrinology in 2011 after a six-month training at the appropriate department or “G. Gennimatas General hospital”.
She was certified as a Clinical Andrologist by European Academy of Andrology in 2018. She has published articles in significant journals and has participated in the writing of book chapters. She has been a member of the administrative board of Hellenic Society of Andrology since 2011. Her special scientific interests are Andrology and Reproductive Endocrinology. 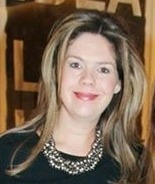 In 2006, she has been accepted as a scholar in the Max Planck Institute for Psychiatry in Munich, Germany. In 2008, she was awarded the doctoral degree of “Doctor of Medicine” (Dr. med.) from the Ludwig Maximilians University of Munich.

She received her training in Endocrinology at the Department of Internal Medicine, Endocrinology and Clinical Chemistry at the Max Planck Institute and at the Medizinische Klinik und Poliklinik IV of the Ludwig Maximilians University, in Munich. In January 2014, she was been acknowledged as a “Specialist in Internal Medicine, Endocrinology and Diabetology” and in August 2015 as a “Clinical Andrologist” by the Bavarian State Chamber of Physicians (BLÄK) after a successful exam.

She conducts significant research activity in the field of Clinical Neuroendocrinology, results of which have been published in leading German and international medical journals. 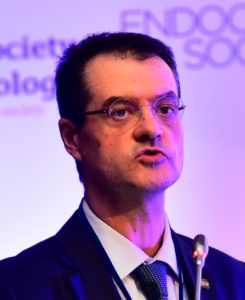 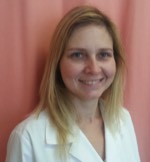 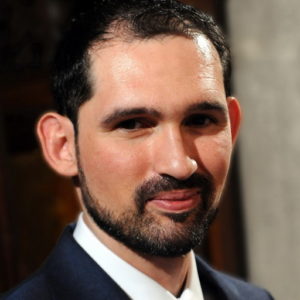 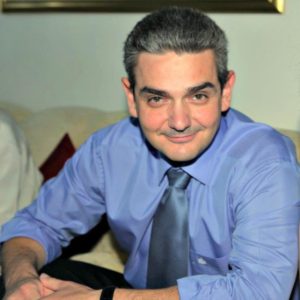 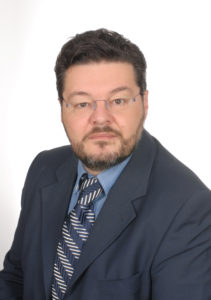 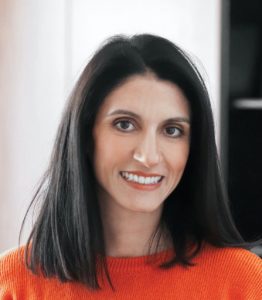 Dr. Stefania Lymperi received her B.Sc. in Biology from the Aristotle University of Thessaloniki (AUTH), completing her internship in the first IVF center in Northern Greece. The same year she was awarded the Scholarship by the State Scholarships Foundation of Greece to continue her studies at Imperial College London and receive her MSc in Human Molecular Genetics. With a parallel scholarship from Imperial College, she completed her PhD in Cell Biology. She has worked as a postdoctoral fellow at Harvard Medical School and Massachusetts General Hospital, in Boston, USA. She has served as a research fellow at the National Bioethics Committee and has been awarded grants and scholarships from Greek, European and American organizations including the financing in the framework of “Support of post-doctoral researchers” (Hellenic Republic/NSRF 2007-2013). Dr S. Lymperi is now directing her private Andrology Laboratory in Thessaloniki, where all the routine and specialized analyses for male infertility are performed. She is also teaching at postgraduate courses (MSc) at Biology and Medical School of the Aristotle University of Thessaloniki. She has many publications in peer-review journals and she has been invited as a speaker in many international congresses. She is a member of the European Academy of Andrology (ΕΑΑ) and European Society of Human Reproduction and Embryology (ESHRE). 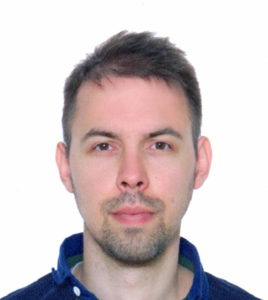 Dimitrios Papanikolaou was born in Thessaloniki in 1989 and graduated from the Medical School of Aristotle University of Thessaloniki in 2014. He completed his Residence training in Urology at the Second Urology Department of Aristotle University of Thessaloniki, which is situated in “Papageorgiou” General Hospital in 2019. During this time period he has received his Master in “Medical Research Methodology” and he has started his PhD, which focuses in Renal Cancer.

In 2019, he has passed the written exams in order to receive the title of Fellow of the European Board of Urology. In 2020, he has been awarded by the Hellenic Urology Association the “Apostolos Deliveliotis” scholarship, after excelling in the Panhellenic Urology Exams.

Dr. Christos P. Tsametis was born in Grevena, Greece in 1970 and graduated with Honors from the Medical School of the Aristotle University of Thessaloniki (AUTh) in 1993. He has acquired the speciality of “Endocrinology, Diabetes and Metabolism” at the relevant Department of “PANAGIA” General Hospital in Thessaloniki. In 2004, having a scholarship from the Greek State, he worked as a clinical and research fellow in Oxford Centre for Diabetes, Endocrinology and Metabolism (OCDEM) at Churchill Hospital, Radcliffe Department of Medicine, University of Oxford, UK. He obtained his Doctor of Philosophy (PhD) degree from AUTh in 2013, studying the dynamics of Antimüllerian hormone in subfertile men. In 2015, after completing the appropriate training, he became the first Clinical Andrologist in Greece certified by the European Academy of Andrology. Currently, he works in private practice in Thessaloniki and serves as a clinical scientific collaborator at the Unit of Reproductive Endocrinology, 1st Department of Obstetrics and Gynecology, AUTh at “Papageorgiou” General Hospital.